A twisted giant cinnamon roll? What could be sweeter?! Roll up your sleeves and prepare to dig in to this sweet, buttery, special-occasion treat you’ll want to devour in a flash. Somebody get the milk! 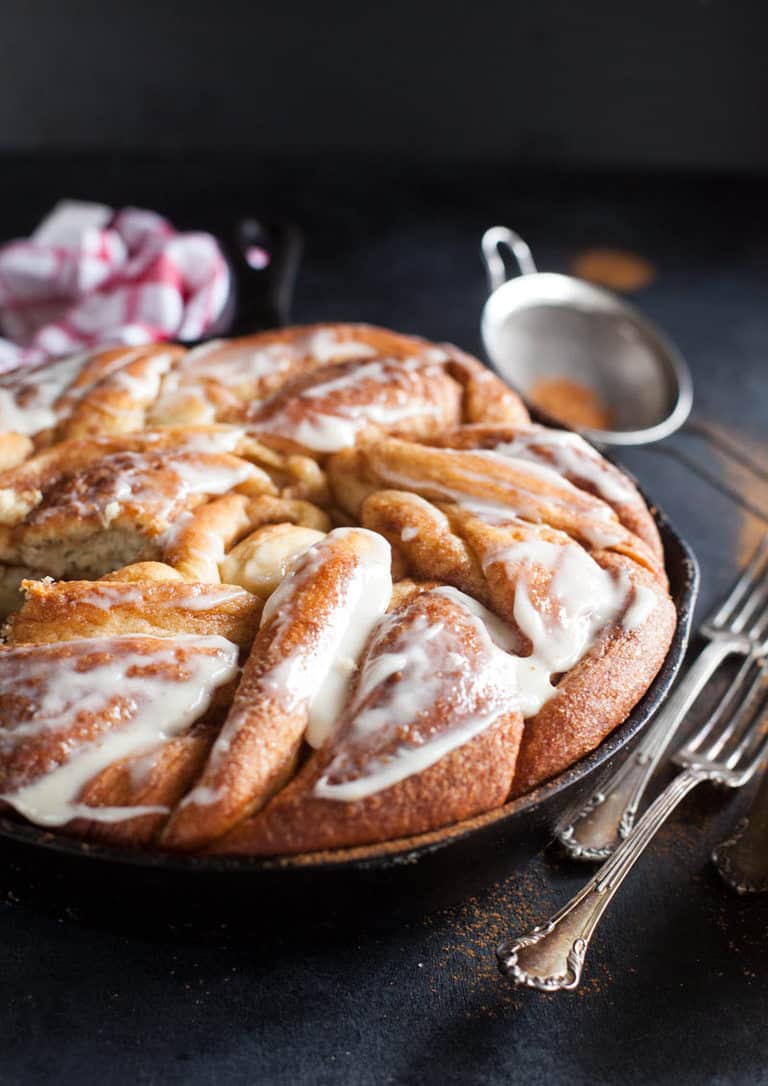 This twisted giant cinnamon roll is certainly an occasional treat. If you haven’t seen the calories, I’d suggest you just skip that part and move right on–after all–the point here isn’t the calories.

I could care less about the calories. What does matter to me is that I made it, and I know what’s in it. After all, if you’re going to go to the trouble to make this, you should give it your best.

And I know this looks pretty complicated. It isn’t. If you are used to working with bread and dough it will be a snap for you. If you aren’t used to it, don’t be discouraged! Do your best. Just give it a try. If things don’t work like you’d hoped this time, try again.

That’s what makes a good cook.

Can I make this twisted giant cinnamon roll ahead or freeze it?

Yes you can. To make it ahead, prepare it through step 9 (before the second rise)and stick it in the fridge up to a day ahead of when you need it. To freeze your twisted giant cinnamon roll, twist it into a circle and put it on a cookie sheet and freeze it. Then wrap it in plastic wrap and foil. To thaw, bring it out the night before, place it in your pan, and leave it covered in your fridge or out on the counter for a couple of hours until it doubles in size. Then bake as directed.

How do I shape this twisted giant cinnamon roll of yours?

To help you with the shaping, check out these steps. I thought the directions might sound a little fuzzy to read, so hopefully this will help. Just do your best and get it in the pan. It will be beautiful when it rises and bakes. To test for doneness, I use a thin pairing knife to gently separate the center dough and see if it looks like bread (firm with small holes in it) or if it looks like dough. If it’s dough, it goes back in.

Make sure to cover your bread with some foil halfway through. All the sugar in the dough will cause it to get really dark (or even burn) if you don’t. 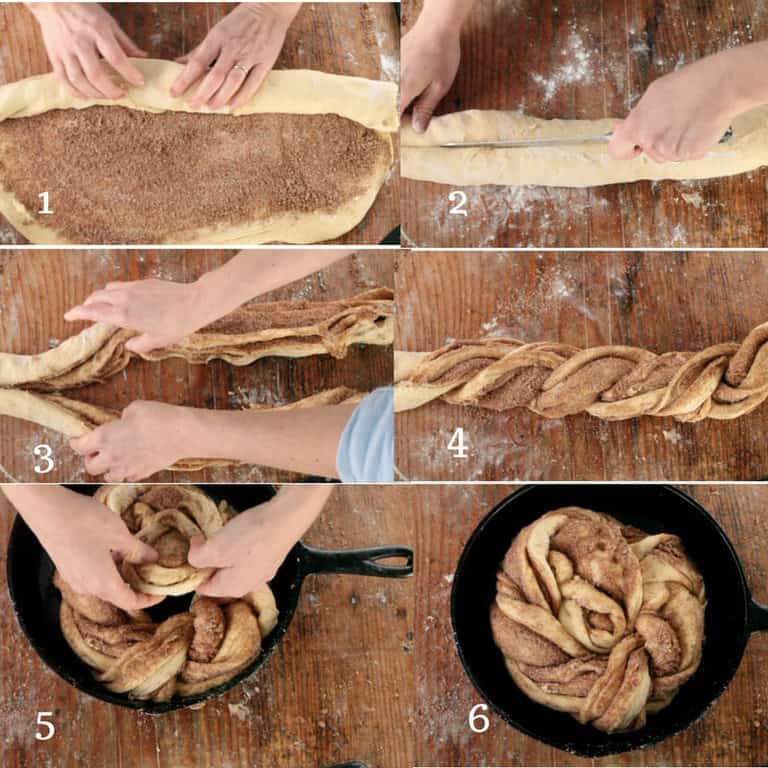 Looking for a slightly less challenging cinnamon roll recipe?Check out my ultra soft cinnamon rolls or my shortcut version that a total cheat but tastes great! 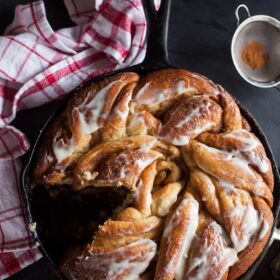 Dig out your cast iron and bake up a showstopping twisted giant cinnamon roll. Sure to get all the oohs and ahhh's you can handle.
Prep Time 2 hours 30 minutes
Cook Time 40 minutes
Total Time 3 hours 10 minutes
Servings 12 people
Author Rachel Ballard
Print Pin 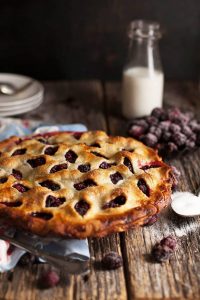 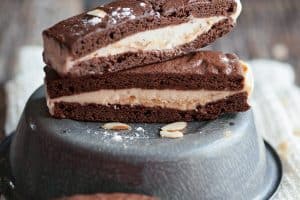 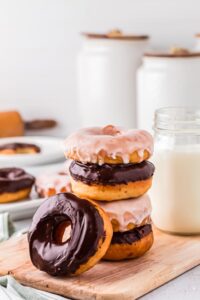 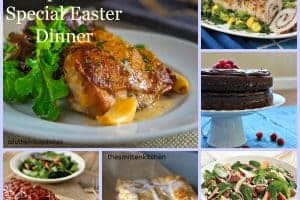 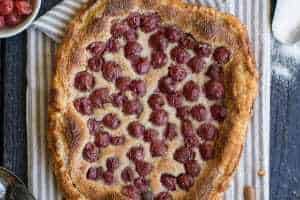 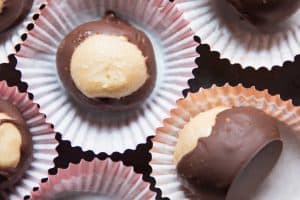