Make the best creamed corn ever with no flour thickeners, no added sugar and no funky additives from store-canned corn (that doesn’t even have any cream!). Your next family meal will celebrate this comfort food classic.

Go check a can of creamed corn from the grocery store. Go ahead. Read it.

What’s in there? Corn, yep. And a boat load of thickeners and whatnots that taste like the bottom of your shoe.

I know it’s soooo much easier to just grab that can and go, but if you’re making a dish of creamed corn where the corn needs to actually taste good…that can is a bad idea.

And if you’re serving creamed corn as a side dish itself, make it sing with this recipe. You can use it for adding to other recipes or serve it straight up. It’s so good you don’t have to hide it in cornbread to eat it.

What’s the difference between creamed corn and regular corn?

So what sets creamed corn apart from standard corn? Corn is simply corn kernels, on or off the cob, often served with butter as a side dish.

Creamed corn is another popular side dish served off the cob, but with a twist.

It utilizes the starchy liquid scraped from under the corn kernels, simmering it with the kernels themselves to create a thickened finished product. Curious to see how it’s done? Check out the recipe below!

Is there cream in creamed corn?

Contrary to what you may gather from the name, creamed corn does not necessarily have cream in it. The creaminess comes from the cooking of the kernels with the starchy liquid found underneath them.

That being said, some traditional recipes do include cream to add an extra layer of goodness. This recipe does have some cream–I just couldn’t resist the richness.

Does canned cream corn have any cream?

If you are buying creamed corn from the store, it’s probably coming in a can. These products do not contain actual cream.

Canned creamed corn is thickened instead with food starch and additives. Not the best for you if you are looking to pursue a healthier diet. I suggest skipping the additives found in canned corn and making your own.

Can frozen corn be used to make creamed corn?

You can use frozen corn to make creamed corn, but it won’t be quite the same. You will need to substitute the starchy liquid extracted from under the kernels with a thickener, such as flour or you can puree some of the corn from the recipe to get the right texture (which is what we’ll do in this recipe).

Can I substitute other types of corn for creamed corn in a recipe?

Most recipes that call for creamed corn necessitate the creamy texture inherent in the ingredient. So substituting other kinds of corn is a no go unless you can create that texture in another way.

You can often get away with whipping up a faux version such as this one using canned corn, the liquid it comes in, and a little bit of flour or cornstarch.

If you just aren’t in the mood for corn of any kind and are looking for a creamy substitute, try a creamed soup. Pick your favorite–just make sure the flavor profile complements the dish.

Tips for the best creamed corn

Can creamed corn be made in advance?

You can absolutely make creamed corn in advance. Just seal it in an airtight container after it has cooled to room temp and store it in the refrigerator. It will be good for up about a week.

This is an easy dish to make a lot of, so feel free to go heavy and save some for leftovers. When it comes time to rewarm, you have a few options:

Can leftover creamed corn be frozen?

Yes, but I don’t necessarily recommend it, especially in large batches. The corn can release water, and the recipe’s dairy is prone to separation when frozen and then thawed.

It should be fine, especially for smaller amounts, but you will likely encounter a slightly different texture upon reheating.

How to make creamed corn step by step

Step 1: If you are using fresh corn on the cob, stand the cob on its end and slice down to remove the kernels, working your way around.

This is a bit of a messy process so use a deep bowl to contain splatters.

Step 2: Once all the corn is cut off, use the blade of your knife to scrape down the cobs. This pulls the starchy liquid from the corn and will help your creamed corn thicken properly.

Step 3: Add two tablespoons of butter or bacon grease to your skillet and melt; add the corn and cook until al dente; about 18 to 20 minutes. Just taste yours to see where you are.

Step 4: When the corn is mostly done, add the cream and be careful not to boil it. Just a gentle cook to let it reduce a bit and thicken. You can add honey or sugar here if your corn isn’t naturally sweet enough.

Some people add flour to their creamed corn but I don’t find it necessary.

Once the cream has reduced a bit, take out a cup of corn and add it to a food processor or blender and blend until almost smooth. Add the pureed corn back into the corn in the skillet.

Classic creamed corn is simply seasoned with a little salt, a little pepper, and a dash of something sweet like honey or sugar. There are definitely new and exciting ways you can take your next creamed corn experience, however. Here are some ideas:

Holiday Hack: Make it Ahead

When you need creamed corn for several recipes over the holidays, make a batch and keep it in the fridge in an airtight container for up to a week, adding it in bits to your other recipes as needed. 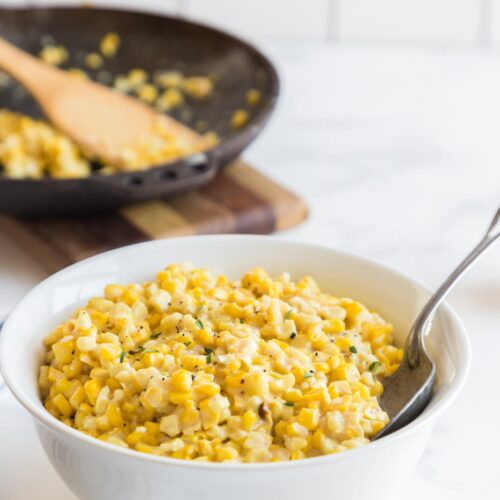 How to make the best creamed corn

Ditch the grocery store creamed corn for the real deal and use it in any recipe that calls for it. You'll never be sorry!
Prep Time 20 minutes
Cook Time 25 minutes
Total Time 45 minutes
Servings 5
Author Rachel Ballard
Print Pin 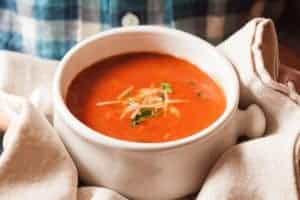 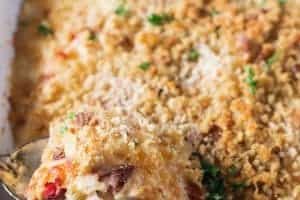 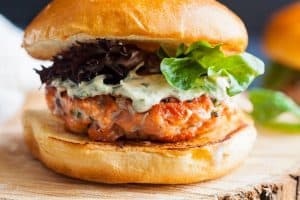 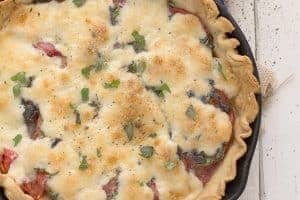 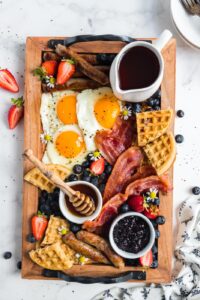 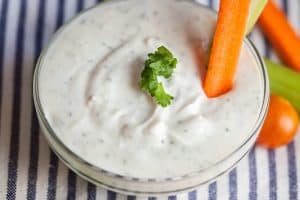