Tired of the baking, scraping and re-baking for that crispy loaded potato skin crust? Now you can get these perfect little appetizers on your holiday or coffee table (hello football food) in a half hour or less–no crazy potato handling required. 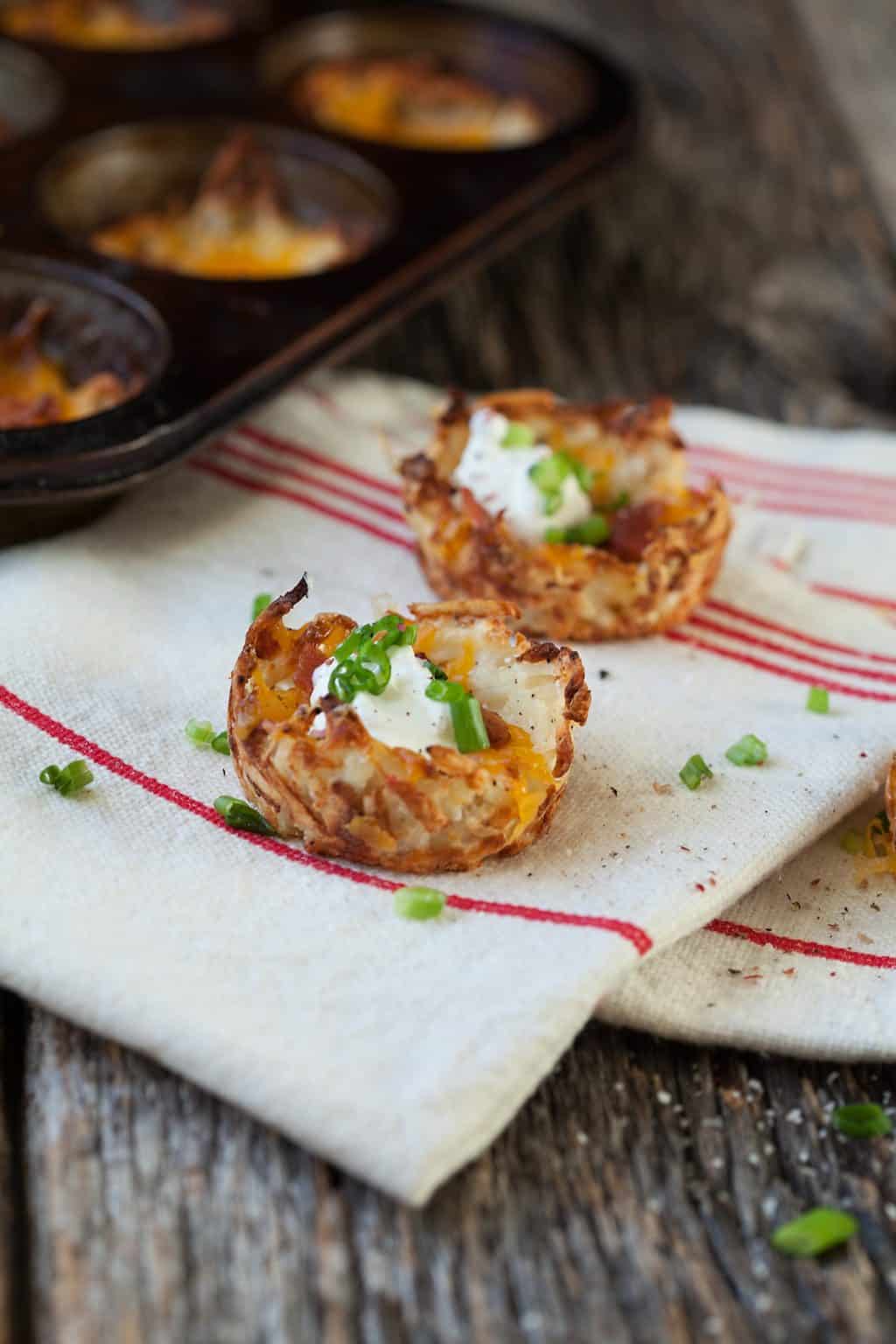 I am telling you now that if the pot luck madness doesn’t stop around here I might lose it. I have three more to go and I’ve been to no less than 10 in the last 6 weeks. I am pot luck fried.

And dang I thought these loaded hash brown potato skins (also called nested potato skins) were genius till I looked at Pinterest and found that there are already a couple million of them floating around out there. I’ll be 1,000,001. I am not afraid. And it doesn’t change the fact that these are easy, cheap to make and doggone tasty. 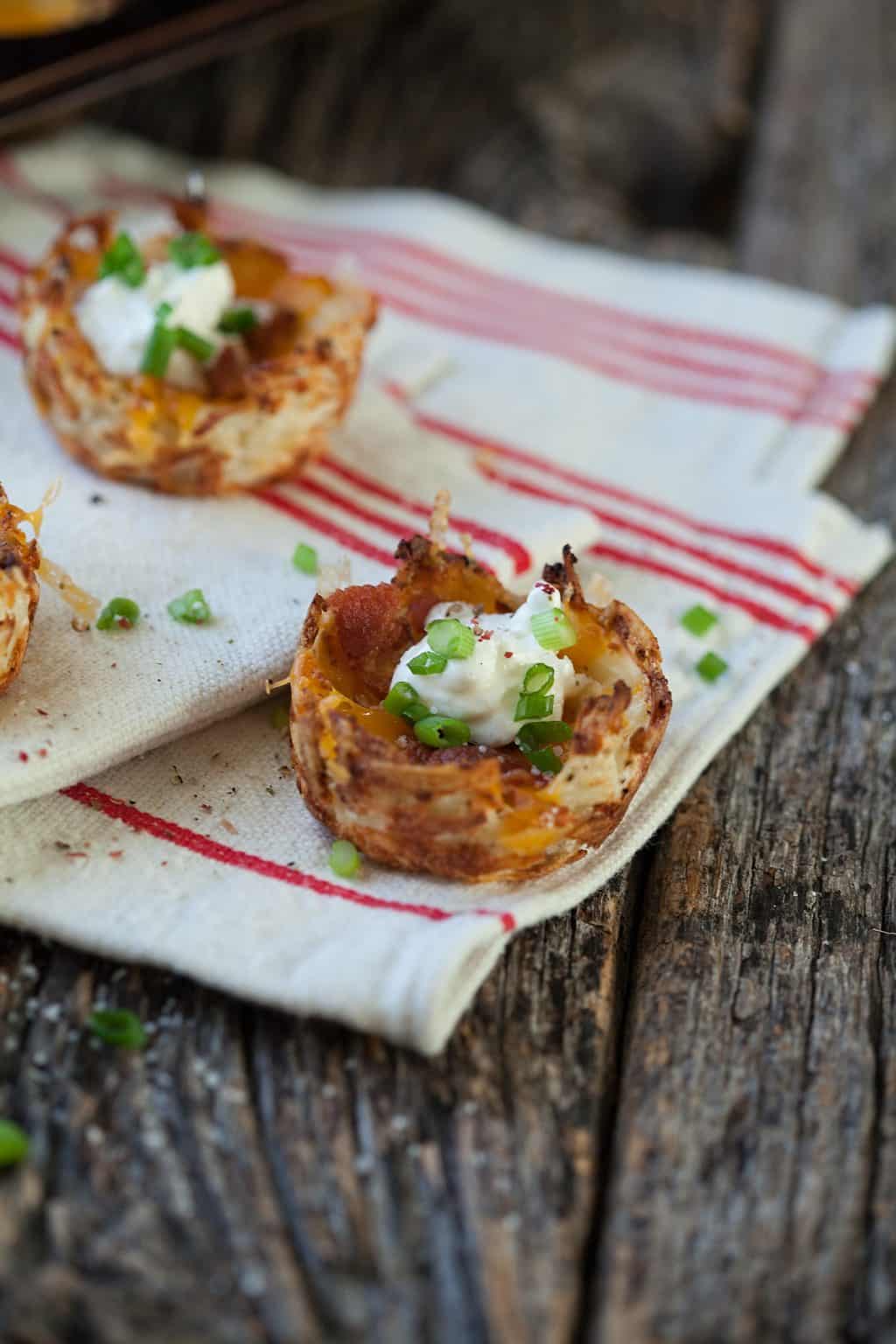 I ate six of these once their little portrait session was over. I could have eaten the other six but Logan got to them first. They are that just-right appetizer you’ll want to make anytime you need a safe crowd-pleasing dish and they would even make a great game night treat or side dish at dinner with salad and a roast chicken.

They don’t have to be “just” for parties–but they’ll save your biscuits if you can’t think of anything to make! 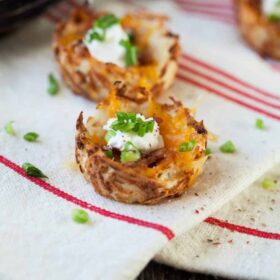 Don't fret over scraping and scooping potatoes. Use shortcut hash browns in these loaded hash brown potato skins for a fun change to the traditional. Perfect for a game day appetizer or as a side dish with dinner.
Prep Time 8 minutes
Cook Time 25 minutes
Total Time 33 minutes
Servings 12
Author Rachel Ballard
Print Pin 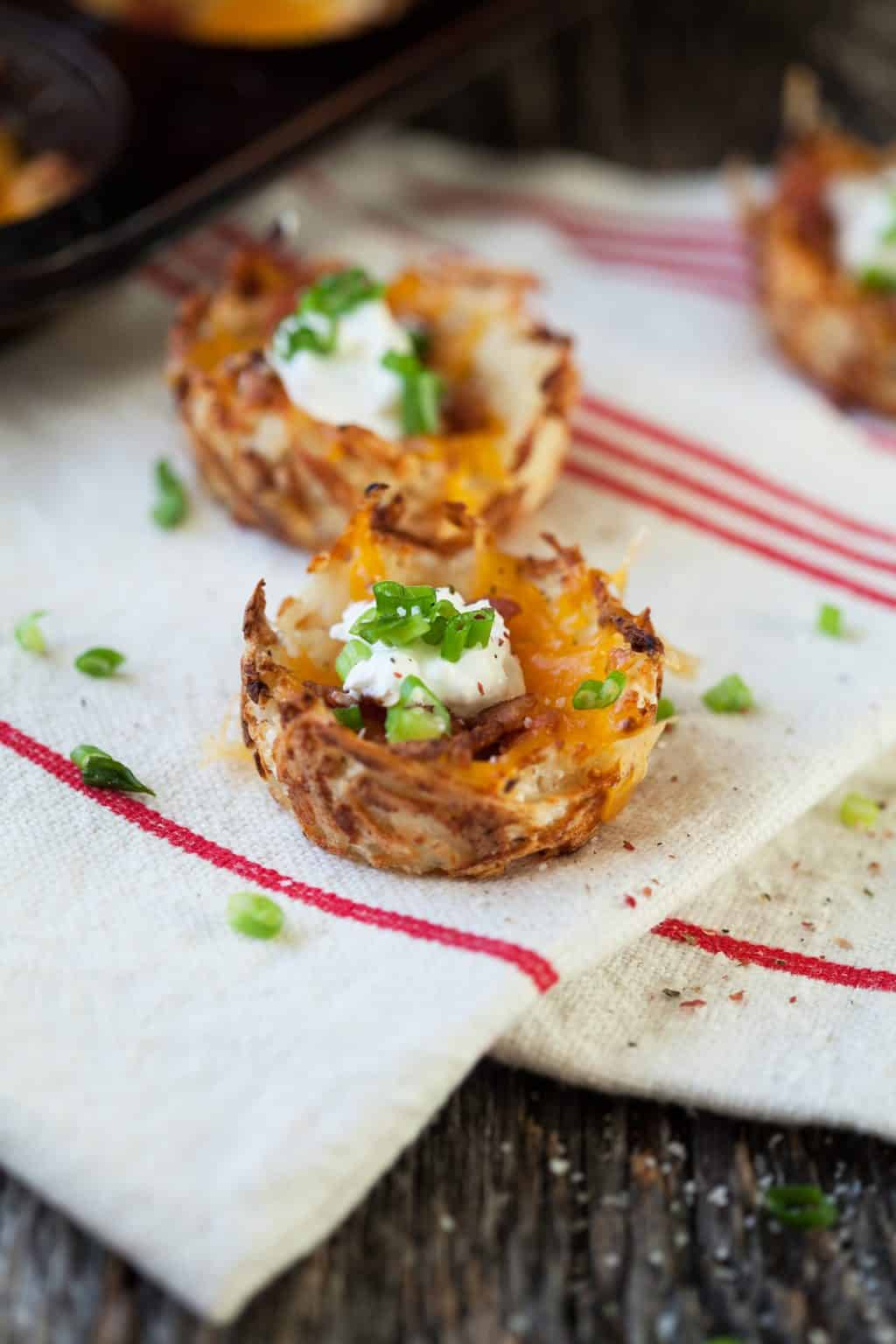 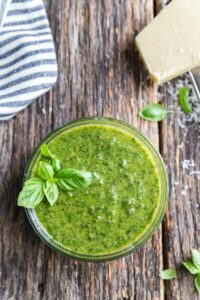 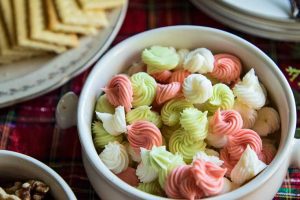 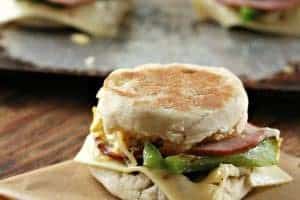 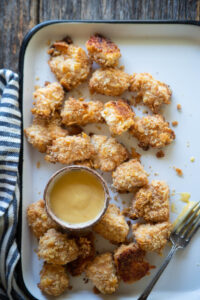 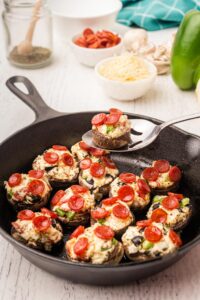 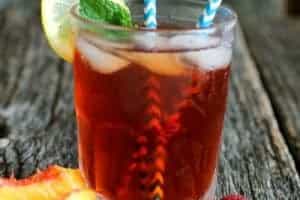