Homemade cinnamon bread is so soft, sweet and full of heartwarming comfort. Learn how to make it from scratch with all the easy steps to bread baking success. Add raisins or nuts, too!

Bagged factory made cinnamon bread is fair enough–if you’ve never had anything to compare it to.

This bread is delicate, not too sweet and perfectly soft. It’s egg free for those of you who have been looking for that option and leaves plenty of room for flexibility to add other nuts or fruits.

It also makes great french toast when it dries out a bit. 🙂

Where to buy yeast

Yeast is out there. I’ve seen it in a variety of places but you may need to buy a large amount. This 2 pound container is available on Amazon and usually lasts a couple of years.

I really think bread flour is best for breads–imagine that. All purpose can be used if bread flour isn’t available but it takes more kneading to build the gluten and doesn’t have quite the “lift” or structure that bread flour does when it bakes.

If you can’t find flour in the store go to the source. Lots of mills have flour you can order. I get mine from Lindley Mills in North Carolina. Look beyond your grocery store shelves for what you need.

Can I make cinnamon bread with self rising flour?

Nope. You can’t. Self rising flour has baking powder and salt in it for lift–not yeast and won’t behave as bread or all purpose flour does.

I love a good swirl of cinnamon in my bread but if you’d like to just have the flavor of a basic cinnamon bread, simply take the filling ingredients and knead them in to the dough during the last 5 minutes before placing it to rise for the first time.

This will distribute the cinnamon and sugar through the dough itself.

How to make a cinnamon swirl loaf

To make a swirl loaf, roll your dough to a 9×9 square, brush with butter, beaten egg or just a little water and sprinkle a blend of cinnamon, brown and white sugar over the dough (recipe is below) then roll up like a sausage and seal well before rising the second time.

To add raisins to cinnamon bread

To add raisins, mix the dough and begin kneading. The total kneading process will take about 14 minutes. Add the raisins in the last 5 minutes of kneading and work them in before putting the bread on for the first rise.

Add 1/2 cup finely chopped nuts of your choice to the filling with the sugars and cinnamon. Walnuts or pecans are a great choice here.

You can also add the nuts to the dough itself with the raisins and knead them in.

Remember that rising dough with fruits and nuts in it will slow the rise times so be patient.

Steps for making cinnamon bread (with a swirl)

Step 1: Activate the yeast in warm water with some maple syrup. I’m using active dry yeast but instant yeast can also be used. I recommend always activating your yeast to make sure its alive. If you need help with activating yeast, click here.

Step 2: Add the melted and cooled butter, the flour and salt. Stir to form a shaggy dough.

Step 3: Knead the dough on a floured surface for about 14 minutes. You can also knead the dough with a dough hook in a stand mixer but you’ll need to check it often to make sure you aren’t over working it. About 8 minutes in a stand mixer should be plenty. Add any raisins or nuts during the last few minutes of kneading if you are using them.

Step 4: Place the dough back in its bowl and cover. Allow to rise until doubled in bulk–about 1 1/2 hours or so (longer if there are nuts and raisins).

Step 5: Roll out to a 9×9 square, brush with melted butter, egg wash or water and sprinkle with sugar, brown sugar and cinnamon. Roll up like a sausage and pinch the seam shut well on both ends and along the length.

Step 6: Rise again (uncovered) until the loaf is about 2 inches above the rim of the pan. About another hour. Brush with egg wash and bake at 450 for 24-27 minutes until golden. Turn out to cool on a wire rack and glaze if desired.

Other bread recipes to love 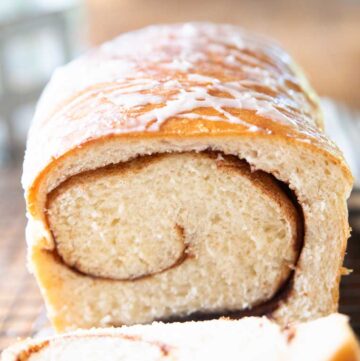 For the cinnamon filling 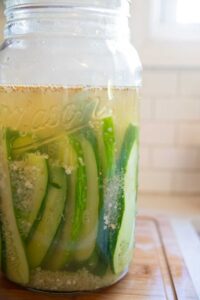 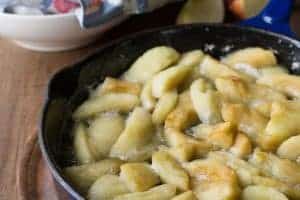 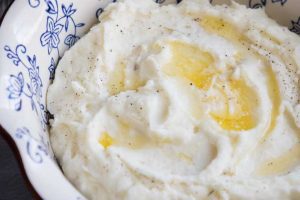 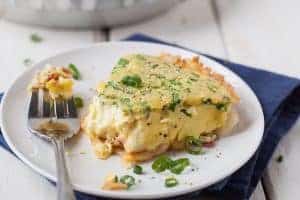 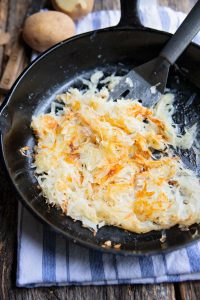 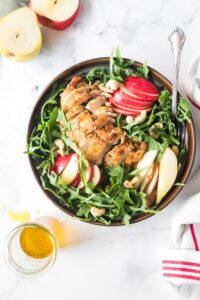