There are lots of fast ways to get dinner done–freezer meals, dump dinners, even the trusty slow cooker. But it’s time to take this thing to a whole new level.  I’ve discovered one of the best approaches for 5 meals in 1 hour. Yes–that’s all five dinners! I’ve tried it myself and I have to say, I think it might change my life. And I hope it will change yours–make sure to scroll all the way to the end for a special offer. 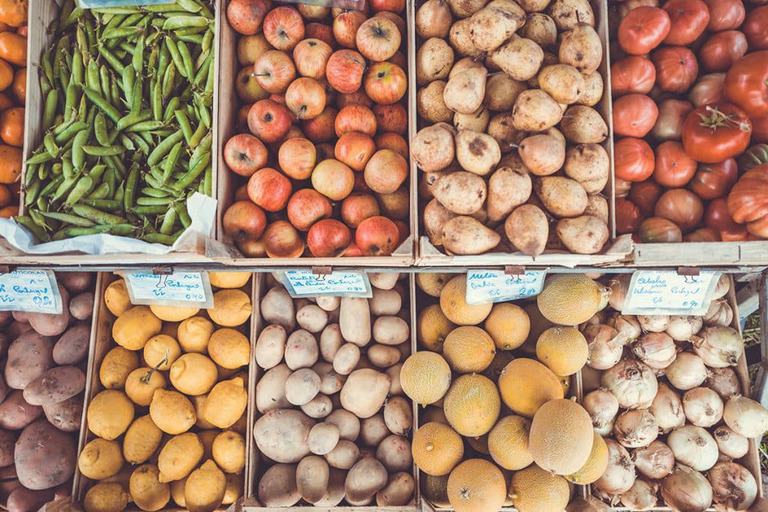 You may not know this, but I ask every single person who follows me by email a specific question: “What’s the one thing that keeps you from cooking more often?” And while I get a range of answers, one common answer comes up over and over again: TIME. No one seems to have any. And while I’ve worked really hard to give you great meals you can make on busy nights, there’s no denying that doing all the prep work for five nights meals in under an hour would be, well, life changing.

So I tried it following the 5 Dinners, 1 Hour plan. But they should call it the 5 dinners, 35 minutes because that was all the time I needed to prep the meals. THIRTY FIVE MINUTES FOR FIVE NIGHTS OF FOOD! Holy cow y’all!!

I knew I was on to something when I hit the grocery store with my list (that’s automatically generated when you choose your recipes for the week). It’s organized by the store so it’s really fast and easy to use. In 20 minutes I was done–and I had a whole lot less in my cart than I normally did. When I got to the checkout lane I had another surprise–my bill totaled a whopping $60. Compared to the $140 I usually spend, that was mildly mind blowing.

And I was shopping at Wal-Mart today instead of my usual Aldi. If I’d been there I would have saved even more.

And all this brings me back to you. I keep thinking about your reasons you don’t cook and I’ve learned a pretty valuable bit about the 5 Dinners, 1 Hour tool. I think it will work for just about all of your problems.

That’s a big statement isn’t it? Pick your problem, and I’ll show you how 5 meals in 1 hour can help:

For the cooks who are out of time

If you don’t have an hour to make a whole week’s worth of meals we’ll just put you out to pasture with the cows. I don’t know what else to say about that. Every ingredient was easy to find and easy to customize for my family’s taste. It took me only 35 minutes to prep and store the meals and about 5 to put them in the oven when we were ready to eat. Most cooked in under 30 minutes with the exception of the two slow cooker meals, obviously.

For the weak and weary cooks

I have a few of you out there who just plain old don’t feel good. You have chronic health conditions or illnesses that make standing to cook for long periods of time painful and exhausting. And for you–this method is perfect. You could even break up your prep over the day and have 5 meals ready to throw in the oven later. That’s sure to make you feel a little bit better.

For the people cooking for two

It’s hard to make small meals for two people and not be forced to eat leftovers 75% of the time. That’s why a meal plan like this that features ingredients that could be easily portioned down, making it simple to cook just what you need. There are also a lot of freezer friendly options too–so you can cook once and eat twice without feeling burned out.

For the people who have picky eaters

5 Dinners, 1 hour offers a customizable menu planner right on their site so you can pick from over 60 recipes and customize them to your personal preference. It even prints out your grocery list automatically based on the recipes you choose. I also found that because the ingredients were so common, it was simple to make a switch for an ingredient my family liked better than the suggested one.

For the cooks who need inspiration

Even I get burned out and bored making the same recipes over and over. The 5 meals in 1 hour plan makes it simple to freshen up what you serve–something new to try all the time and there are even recipe plans for paleo, clean eating and gluten free folks too.

Doesn’t this sound pretty doggone fantastic? It’s just amazing that instead of having to flop my way around the internet and get sucked in to Pinterest only to come out with nothing to show for my hour of looking, I can actually take action and have a plan. And you can too. Here’s how (scroll past the picture): I want to invite you to take the 5 meals in 1 hour dinner challenge. Trust me, it will be the easiest challenge you’ll ever participate in. And it’s one you can finish. Enter your email address below (yes, even if you are already a subscriber) so you can get started–you’ll need to hop over to the site and get your $1 sample menu, the grocery list, prep plan and full recipes delivered straight to your inbox. You’ll also be subscribed to my 5-day email series to help you get the most from this amazing time saving plan.

If you are already in love, you can get started with 5 Dinners, 1 Hour right now. Otherwise, slap your email in the box and let’s get going.
[optin-monster-shortcode id=”dankurqo7nm22mleougz”] 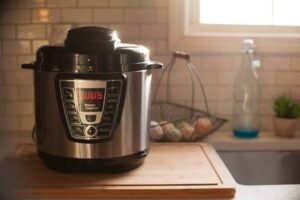 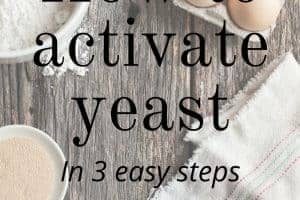 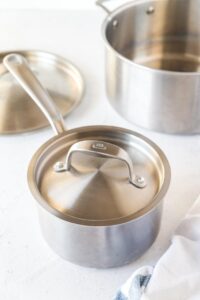 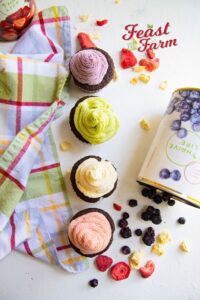 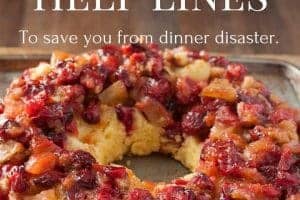 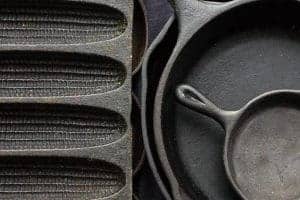